Home Business The Innovative Management Tactics of Uber: The Psychological tricks to push its... 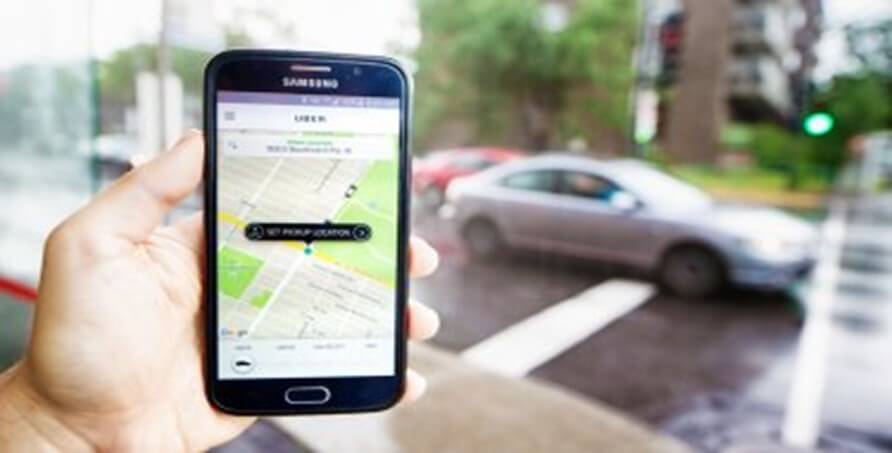 It was found recently in the New York Times about the different ways Uber is trying to maximize its growth by experimenting behavioural science on the drivers with an attempt to increase an independent workforce.

The giant ride-hailing vehicle, Uber, hardly discusses internal matters in public but when it faced a crisis back in 2017, it started changing its culture. The company announced that they would fix the bad employer-employee relationship and treat their drivers humanely. But the love shown towards them is actually an experiment done in behavioral science to manipulate their minds in the service of their corporate growth. Before we read more on this content, let us inform you that if you want to hire Australian assignment writers, you can reach us at our website and get your scores increased.

Uber’s innovative management reflects the different and changing ways the company used to manage their workers. The drivers who are working with Uber are officially independent business owners instead of the normal employees with set schedules. This allows Uber to curtail labor costs but on the other hand, Uber cannot compel drivers to report at a scheduled time or specific place. This lack of control can destroy the service whose main aim is to transport passengers whenever and wherever they want uninterruptedly.

The perfect efficient system lies between the rider demands and driver supply at the lowest cost. Different officials, scientists, and data scientists working at Uber solve the problem by using psychological inducements and other techniques by social science to influence the drivers’ work. Uber made certain experiments with video game techniques, graphics and non-cash rewards which can allure drivers to work long hours and in areas where they least get any facilities.

The company has used certain psychological tricks like alerting the drivers when they are close to hitting a precious target and showing areas of high demand or incentivizing them to drive more. Sending drivers their next fare target before even completing their current ride is an extremely lucrative opportunity.

Some managers who were men also adopted a female persona for texting drivers after seeing increased responses. The female persona would text drivers and recommend places of higher chance of trips. Psychologists and video game designers know that encouragement can motivate people to complete its task but once it’s completed the same push doesn’t stay and so the drivers will need regular motivation. So, when drivers tried to log out, the app would frequently tell them that they are away from hitting a target sum for the day. This nudges them into driving longer and it is another behavioral experiment.

Uber knows that many of their drivers set income goals and people surely want to buy that next thing in their checklist so they allow the drivers to set up those goals as well in the app. The app shows drivers how many trips they have taken in the current week and how much income has been made and the overall rating which is enthralling enough for the drivers to keep up their work.

In Dallas, a former Uber manager increased the drivers on the road by 20% at certain hours of the day which increased the fare surge. Some of the psychological tools that Uber uses can produce quite powerful effects.

So, we hope you understood the content. For more such content, reach us at our website and you can get more educational, technology, health, etc. content. We also provide Assignment Help Canada at pocket-friendly prices. So, hurry up and avail them!

Isla Rose completed her Bachelors in Journalism from RMIT University, Australia. Presently, she works as a content writer at GotoAssignmentHelp and assists students with their academics. Event management and sound engineering have always been two of her interest areas.

The Role Of Heller Commercial Fridge In Food Business

Benefits In Hiring The Relevant Defence Lawyers For Your Case

5 Benefits of Hiring a Mortgage Broker

What To Do When You Have A Home Heating Emergency???

How Old is Your Roof? 7 Signals to Help You Find...

A Very Simple Yet Very Handy And Important Equipment – The Chainsaw

Tasty Ways to Add the Chocolaty Happiness with Ferrero

How Would You Choose the Best Plumber?