What is a self-driving car?

Self-driving cars are controlled by artificial intelligence AI replacing human elements. Self-driving cars own a massive technology system that helps to recognize the position and changes on the road such as GPS, camera, radar, laser… From this data, the computer system will calculate to control it. Autonomous vehicles run on the road safely.

Currently, there are many large automobile and technology manufacturing corporations in the world engaged in research and development of self-driving cars such as Tesla, Google, Apple, Toyota , Audi , BMW , Volvo … According to forecasts from the HER analysts, by 2035, the world will have more than 20 million autonomous vehicles.

Autonomous vehicle levels describe the autonomy (automation of actions) of cars. According to the Society of Automotive Engineers SAE, self-driving cars are divided into all 5 main levels, of which the most basic is level 1 and the highest is level 5.

At level 1, the driver still holds the main control role, the car has features to support safe driving. At this level, the driver assistance features can intervene to correct the longitudinal motion of the vehicle. Cars can automatically adjust the throttle to maintain a safe distance from the vehicle in front, automatically reduce speed or brake in emergency cases. However, the vehicle does not have the ability to automatically intervene in the direction of travel.

Not only luxury cars, there are now many models in the popular popular segment that have also been equipped with self-driving features at level 1. In particular, there will be a lot of discount codes and coupons for these models and they will help you save more when buying.

At level 2, the driver still plays the main control role, but the vehicle can self-act, intervene to adjust the horizontal movement of the vehicle in some situations. With this level, besides the features like level 1, the car is also equipped with many more driving assistance features to help actively handle many dangerous situations.

The features at level 2 can be mentioned such as lane-keeping assist system, active parking system. Most high-end luxury car models of brands such as Mercedes-Benz, Lexus, Audi, BMW, Volvo, … are all in this level group.

At level 3, the car can drive itself under certain operating conditions. The system is capable of automatically recognizing, assessing the situation, and optimizing throttle, braking, lane change, etc. The driver does not need to intervene at all.

If the safety conditions are not met, the system will notify the driver to return to take control of the vehicle. If the vehicle has been notified but the driver does not respond, the vehicle will automatically break to stop. Audi A8, Honda Legend is a rare level 3 self-driving car that is commercially exploited. 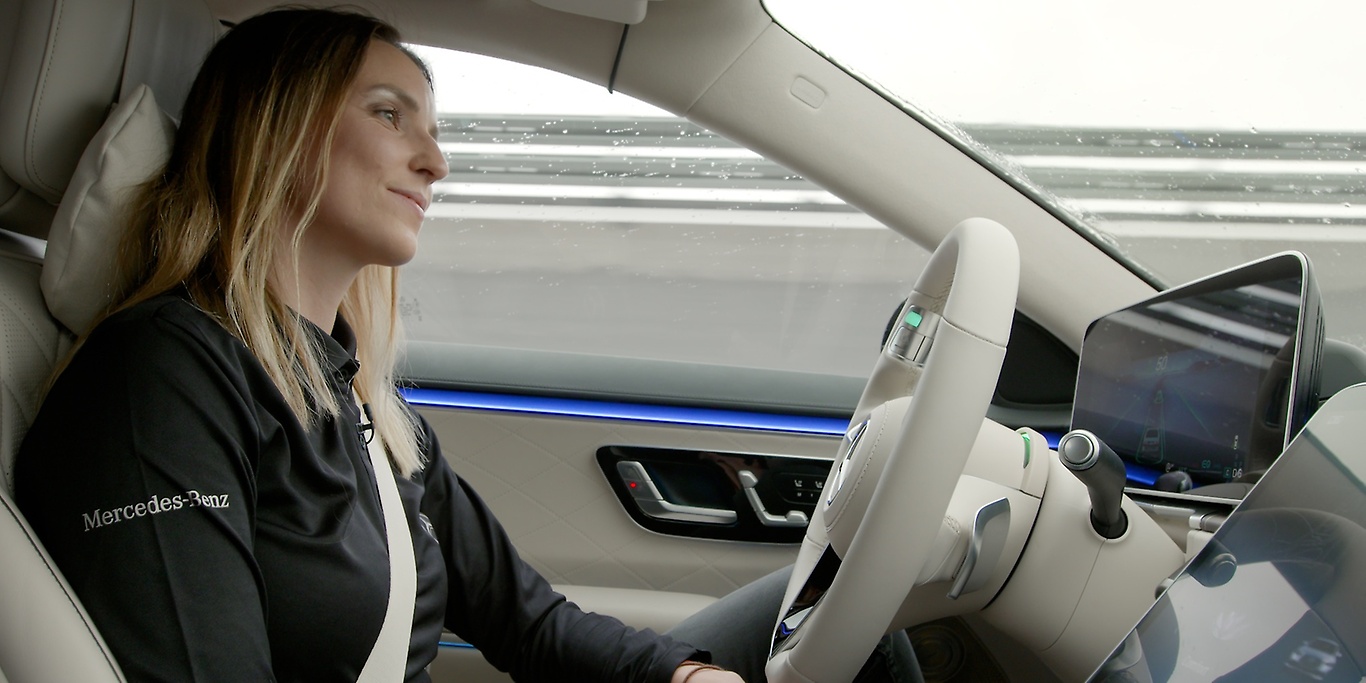 At level 4, the car does not need a driver to control. However, this level will also be limited under certain conditions. When the car is self-driving, if it detects errors or unsafe situations, the car will automatically stop instead of asking the driver to intervene like level 3.

Future robot taxis fall into this category. Robotic taxis can operate on their own at a limited speed on fixed routes.

At level 5, the car can fully automatically control horizontal, vertical, acceleration, and braking movements. With this level, the car does not need the driver’s assistance in any situation, so there will be no steering wheel, accelerator, brake pedal… This is the highest level of self-driving that many automobile and technology corporations have. in the world are looking to realize and put into commercial production in the future.

Are all these automatic levels equally safe?

Autonomous levels 2 and 3, and possibly even level 4, are the most dangerous levels of self-driving. People can easily be lulled to believe that the car has done it all. As a result, people do what they want: sleep, chat with others, play video games, eat, put on makeup, or relax on the road. Chances are, vehicles in autonomous levels 2 through 4 may be more dangerous than vehicles in levels 0, 1, and 5 due to this subjective factor. Another unintended consequence of the world with predominantly self-driving vehicles is that drivers begin to lose the ability to drive in various situations as they become increasingly dependent on autonomous capabilities. Like how many motorists can’t get around town because of the ubiquity of GPS,

Capture the future or reduce risk

The more we think about the future of Level 5 self-driving cars, the more we realize how this will lead to changes – not just for individual drivers or car companies, but for everybody. Many businesses, industries, and lives will be affected. And we believe this will happen sooner than you expect. Everything from insurance to retail to restaurants, offices to residential builders, city planners, gas station owners, car rental companies, and more will be affected immediately. immediate and substantial. Companies of all industries will need to pay attention and align their businesses with the rapidly changing world to ensure they are relevant in the future of artificial intelligence technology.

Self-driving car technology will be the vehicle of the future, of course, it will not be 100% safe, but it still brings a lot of convenience and safety to the driver. There are currently a lot of discount codes, coupons for cars with self-driving technology, take advantage of it to own yourself a technology car at an attractive price.

4 Benefits of Electric Scooters for Sale

Top Things to Contemplate Before Taking a Mechanic Service

What Are The Benefits Of Cocktail Bar Hire For Weddings?

Top Benefits Of Microdermabrasion And How Does It Work?

Services That Are Expected from Professional Furniture Removalists

How To Choose the Best Flowers Shop in Town?

Everything You Should Know About a Yoga Mat

Why Would You Choose Electronic Gates?

What to Consider While Choosing Stylish Bathroom Basins for Sale?